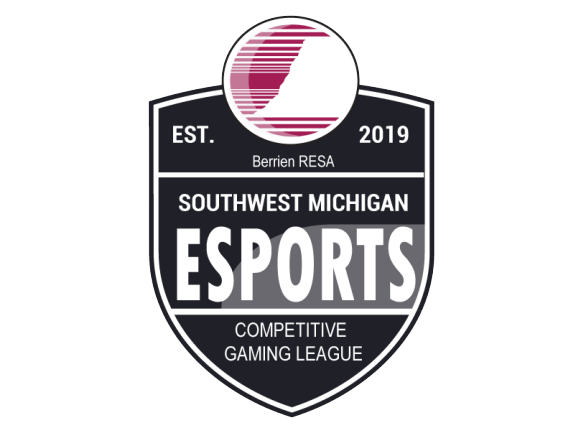 Games will be held on Thursdays at 3:45pm unless otherwise noted on the schedule. Rules for the tournament can be found below.

(Adapted from the NASEF rules for their Fall 2021 tournament)

Matches are played as a best of 3 series.

Matches will be played on chess.com, the home player will create the lobby and share the invite link with the away player.

If the match ends in a draw, a new match must be played until a winner is decided. Draw games will not count towards the matches of the best of series.

If a player were to disconnect from the match at any time they will be issued a forfeit for that round. If a player is unable to play all the required rounds for whatever reason, they will forfeit the remaining rounds.

Only one roster is required for all Chess players on a School Team. Each player on the roster will be given their own match when they queue up at the designated match time. No player substitutions can be made at any point during the match, as the matches are set to be played 1v1.

Submit your scores!
Skip to toolbar